Recently we spent a weekend at the historic Woolmers Estate in Longford, staying in one of the converted workers’ cottages.

Woolmers was a large pastoral property which was occupied by the Archer family from the early 1800s to the mid-1990s, a long stretch by Australian standards. In its early days it and neighbouring estate, Brickendon (owned by another branch of the Archer family), were staffed by the second largest number of assigned convicts in the Colony, peaking at 107 convicts between the two estates in 1833.

The property was opened as a museum in 1995, following the death of Thomas William Archer VI the previous year, and in 2010 it and Brickendon were jointly listed as  one of the eleven sites that make up the Australian Convict Sites World Heritage Property.

Having been reduced in size significantly over it’s lifetime, the current estate is spread out over 13 hectares which houses the main homestead, a kitchen and servant’s quarters, a provisions store, bakers cottages, various farm buildings, and a number of former workers’ cottages which have been converted into accomodation. It’s also home to an extensive rose garden which contains examples of all of the recognised rose families, ranging from the earliest European and China roses through to the roses of the twenty first century.

It’s funny to think that at in its heyday, the property would have been a village in itself, housing up to 100 people at any one time. 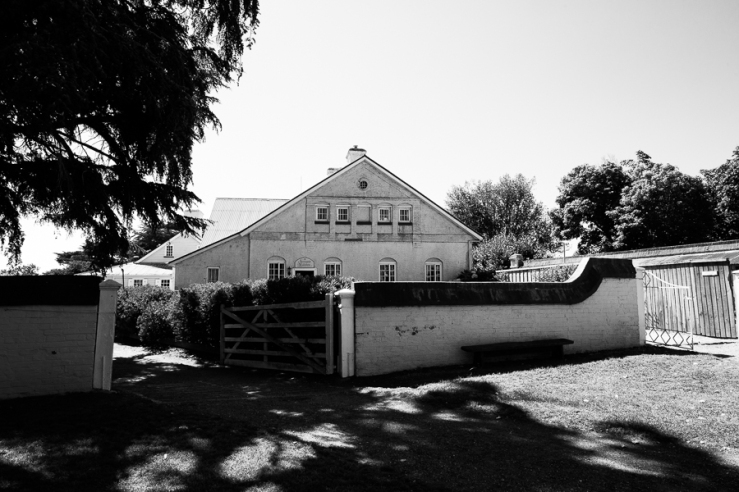 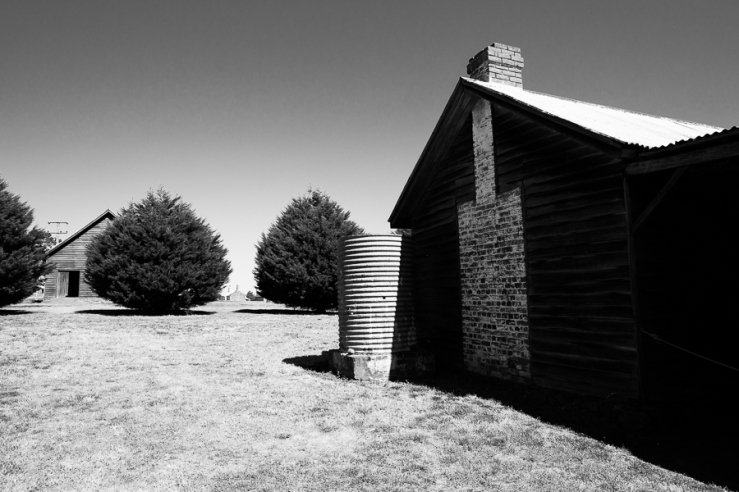 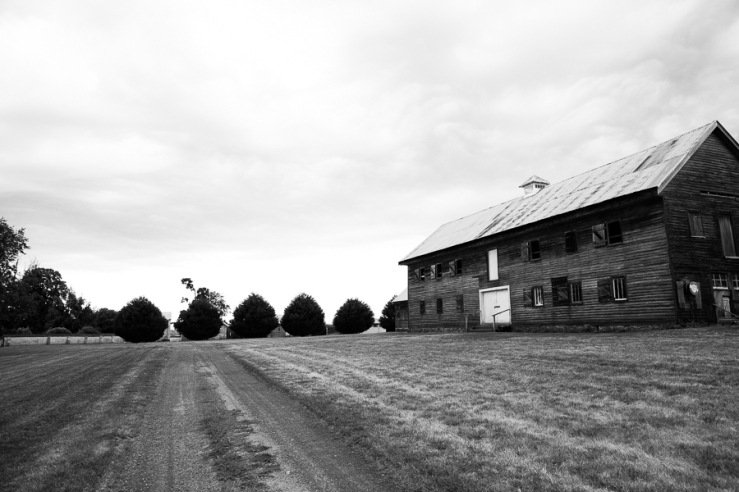 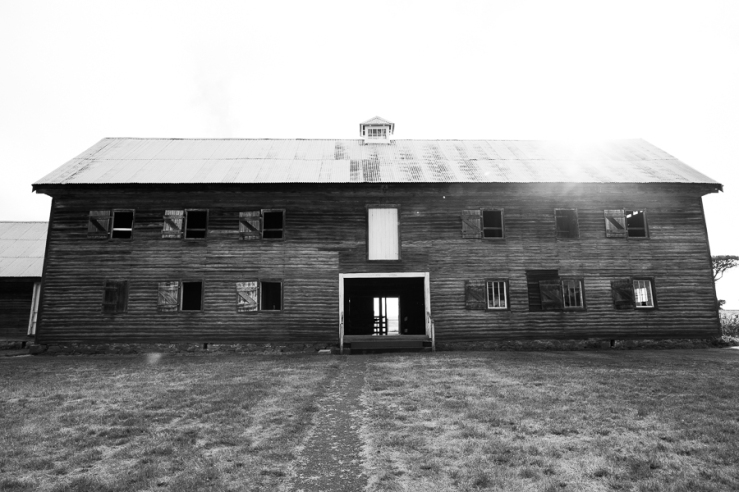 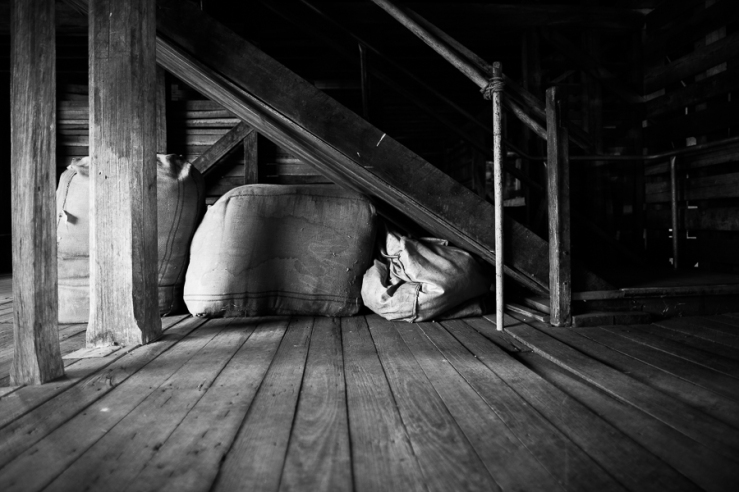 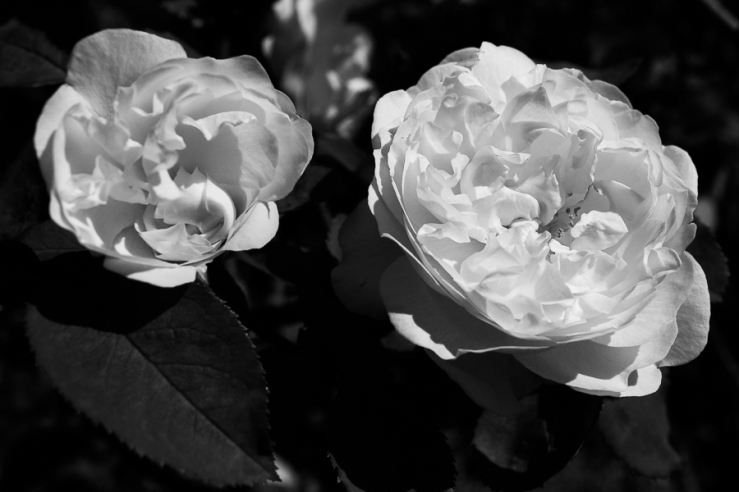 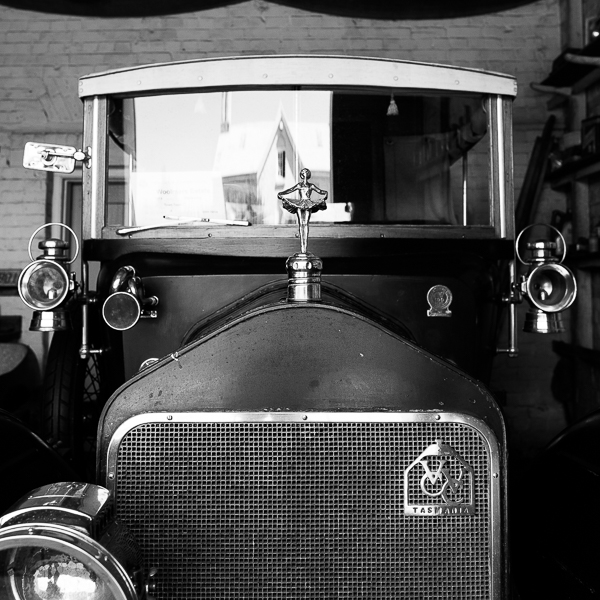 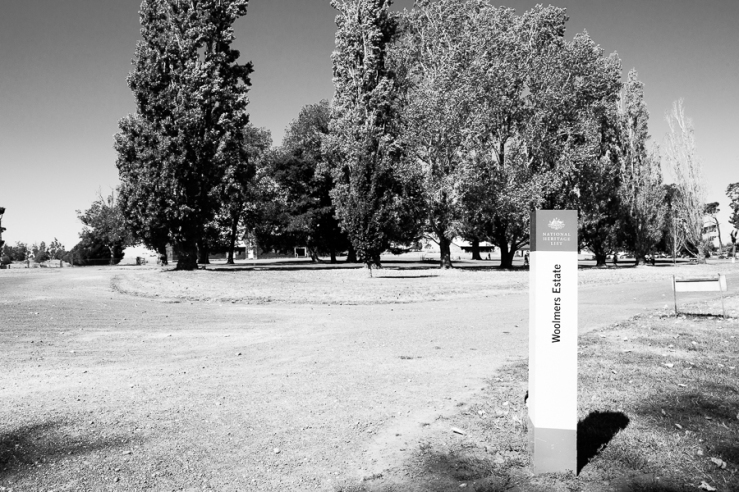 View all posts by Pav Matt